Strong Leadership to Propel AAJ Forward in its Mission

Leadership is an action, not a position. – Donald McGannon

A respected leader in MAJ and AAJ

Since 1993, Mr. Plaxen has served on the MAJ Board of Governors. He initially chaired the Membership Services Committee and oversaw its growth and under his leadership expanded the services offered to their members. Bruce was an important member of the Education Committee and a frequent and popular speaker on Trial Advocacy, Depositions, Evidence and a multitude of topics. Bruce continues to speak at MAJ educational programs and one of his favorite speaking engagements is when he gets to speak to New Lawyers at their monthly breakfast meetings. While serving as an officer of MAJ in 1995, Bruce was asked to chair the Legislative Committee and he did until 2001 when he became the MAJ PAC Chair. Since 1995, Bruce has been fighting tort reform measures in Annapolis and successfully helped pass dozens of Pro Civil Justice laws that have benefitted the injured and aggrieved. Since 1995, Bruce has testified hundreds of times in Annapolis on Civil Justice issues. Legislative leaders such as the Governor, Senate President, Speaker of the House, Committee Chair and others in Annapolis, as well as Congressional Leaders routinely reach out to Bruce on issues that may influence the Justice System. Since 2001, Bruce has advocated a strong relationship between MAJ and AAJ believing that State TLAs cannot succeed unless AAJ succeeds and AAJ’s success is tied to the strength of our States. He has taken on numerous leadership roles for both MAJ and AAJ, earning honors and accolades from both groups along the way. As a leader in MAJ, Bruce Plaxen served on these committees and in these positions:

He was named the Maryland Trial Lawyer of the Year in 2009, and awarded the MAJ President’s Award in 2007 and 2010. He is the only MAJ member to have ever received the award twice.

Mr. Plaxen has also been a vocal advocate on behalf of AAJ, taking on leadership roles and supporting AAJ in the following ways:

Moving AAJ into the future

Mr. Plaxen is proud of the work the Association has done, and the role he has played in that work, however, there is still much to do. As Parliamentarian, Mr. Plaxen would strive to ensure that AAJ is open and accessible to everyone, including small law firms. Bruce Plaxen understands we have room for improvement and constantly strives to make the AAJ more helpful and valuable to our members.

While fundraising and increased membership must be priorities, we must also make AAJ membership an important and relevant asset for practicing lawyers.

Bruce also wishes to continue his work improving communication between the States and AAJ as well as between the States and each other. Bruce believes that the strength of AAJ relies on the strength of each State. That is why Bruce frequently hosts joint membership drives with MAJ and AAJ and promotes AAJ at monthly MAJ events throughout Maryland. 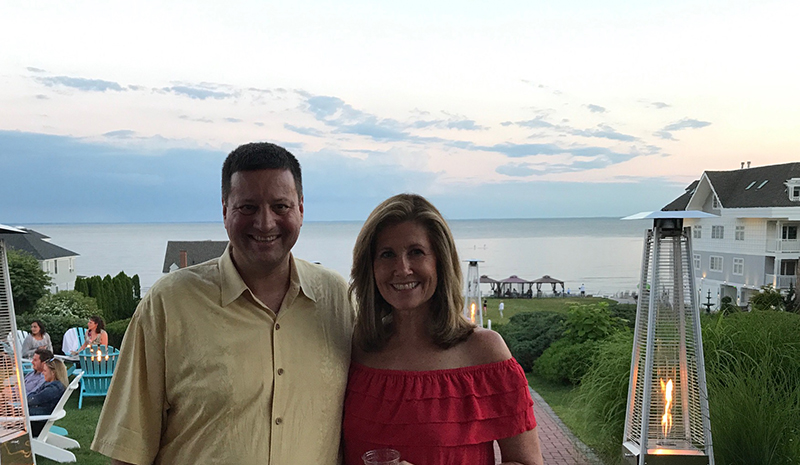 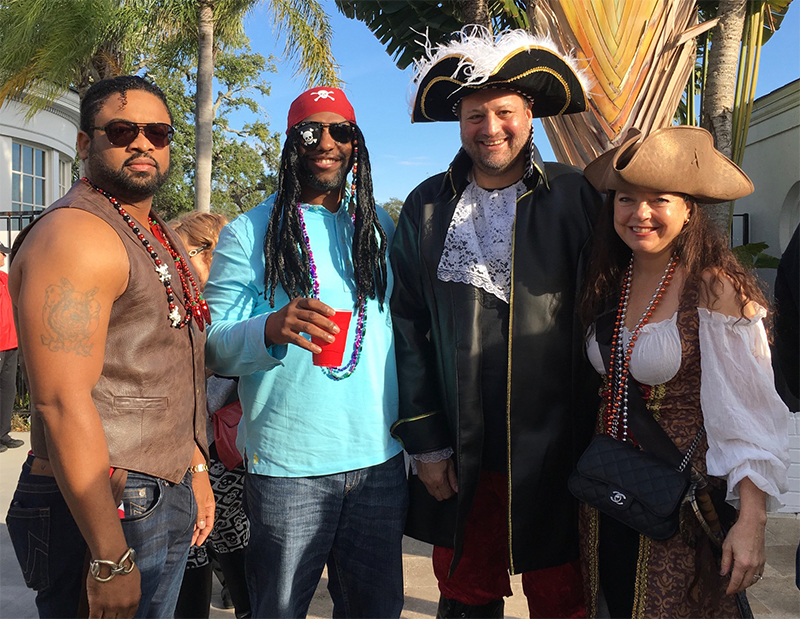 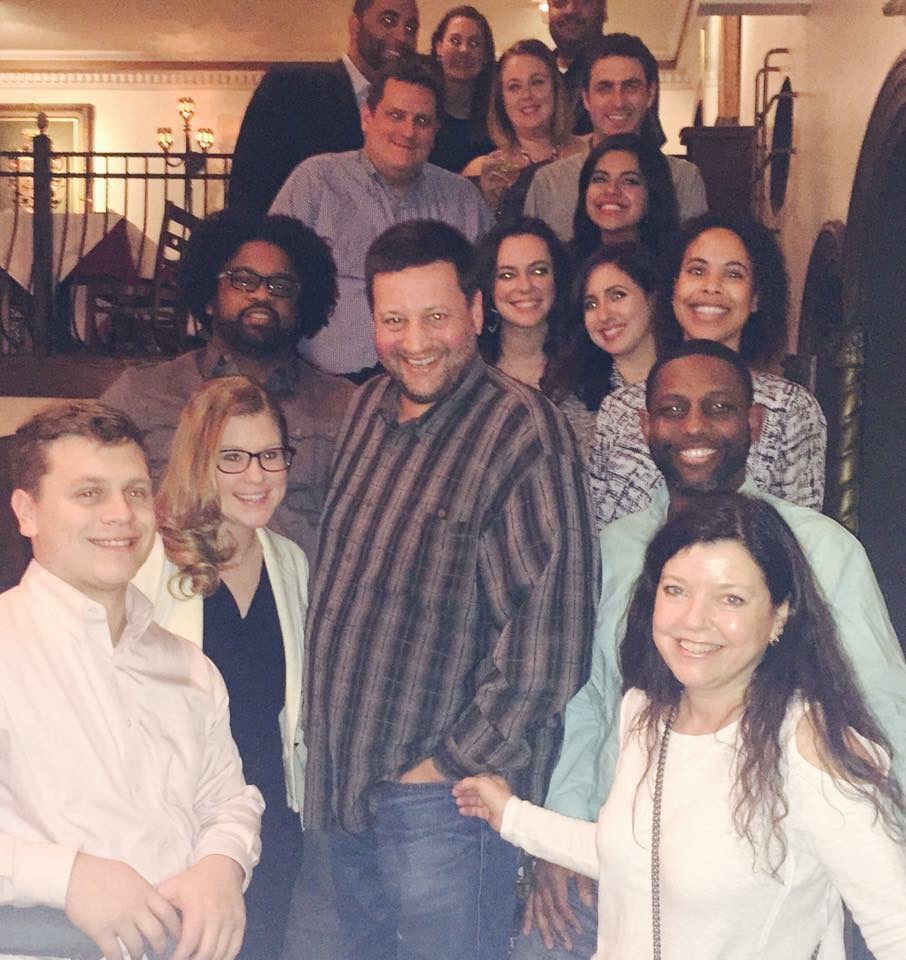 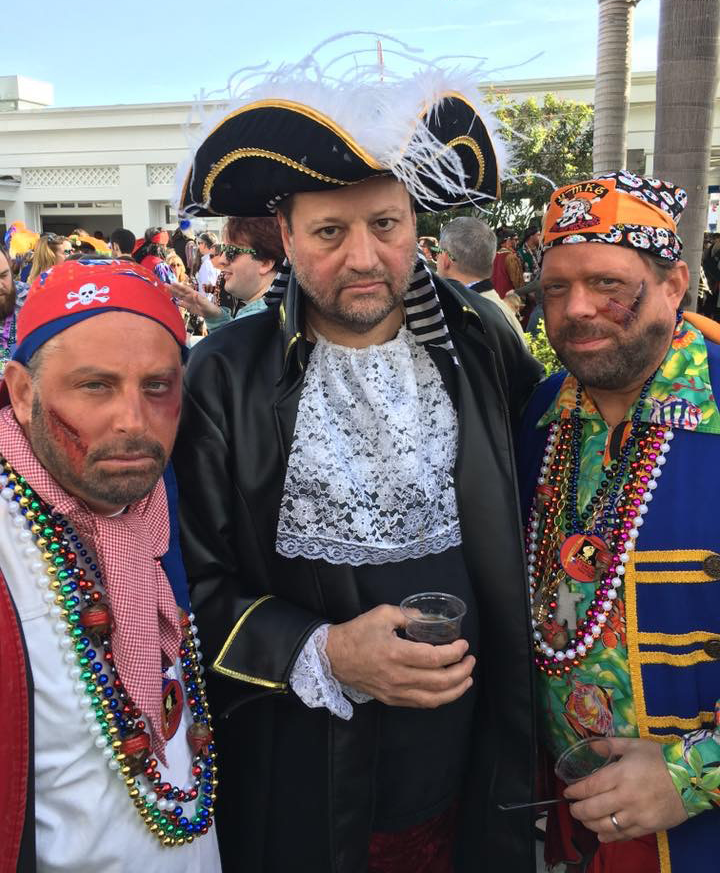