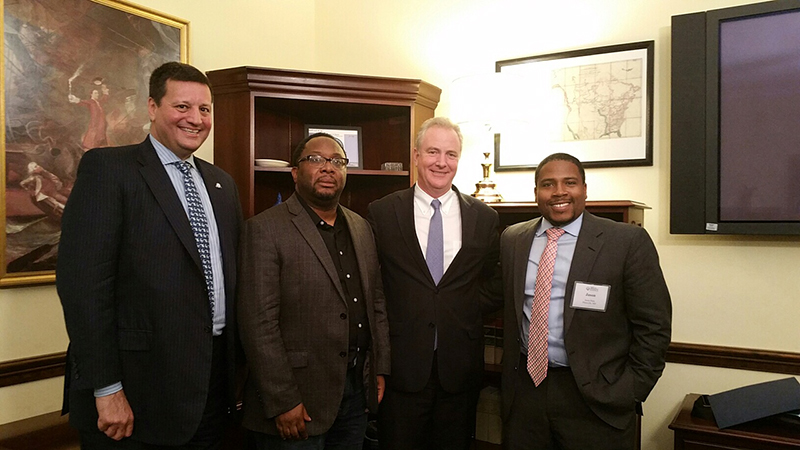 We are lawyers on the side of the people.  Never let us forget that the law is never settled until it is settled right, it is never right until it is just, and it is never just until it serves society to the fullest. – Harry Philo

In 1993 Bruce Plaxen became a member of the MAJ Board of Governors. As the owner of a small law firm, he was very interested in education and membership services. At the time, there was no committee specifically designated to promote membership services. Bruce asked the President of MAJ if he could establish a Membership Services committee and Bruce was appointed Chair of the new committee. In two years, Bruce worked to expand the breadth of services offered by MAJ to their members.

By 1995, Bruce had become the Parliamentarian of MAJ and while he was an active Officer, he was asked by the new President of MAJ to chair the MAJ Legislative Committee. Bruce Plaxen inherited a Legislative Committee with few members and a budget that only allowed MAJ to maintain a single contract lobbyist. The Governor of Maryland, while a Democrat, was more concerned with developing the Inner Harbor of Baltimore, appeasing contractors and the Chamber of Commerce than protecting the Civil Justice System. Many of the Democratic leaders in the State Legislature were Chamber of Commerce Democrats who recently presided over an expansion of tort reform and legislative protections for businesses in Maryland.

Bruce Plaxen spent the next six years as Legislative Chair with the Maryland Association for Justice. During those six years, no tort reform passed the Maryland General Assembly and many Pro-Civil Justice bills were passed. The same leaders in Annapolis that previously supported tort reform measures became some of our greatest advocates. In addition to Legislative success, Bruce Plaxen helped raise enough funds to expand the MAJ Lobbying Team to multiple lobbyists.

In 2001, Mr. Plaxen was asked to take over as Chairman of the Maryland Association for Justice PAC. While becoming PAC Chair in 2001, Bruce remained on the Legislative Committee and remained an effective and influential voice on trial lawyer issues. Over the past 19 years, Bruce Plaxen, along with other effective leaders in Maryland, helped pass dozens of monumental and important Pro-Civil Justice laws while continuously turning back the threat of tort reform in Maryland.

Mr. Plaxen’s fundraising abilities and political acumen turned the MAJ PAC into the most powerful and effective PAC in the State of Maryland. The MAJ PAC has often been described in the Maryland press as a powerhouse. The Baltimore Sun has referred to Mr. Plaxen as an “influential political fundraiser.” Political influence is not gained by money alone and Mr. Plaxen has spent thousands of hours in Annapolis and around Maryland developing personal relationships with politicians.

In 2002, Maryland elected a Republican tort reforming Governor. In 2005, Bruce Plaxen advocated that the MAJ PAC support Martin O’Malley in an effort to oust a Governor that had pledged to undermine the Civil Justice System. MAJ became the very first group to endorse Martin O’Malley and over the next year, Bruce Plaxen hosted or co-hosted a dozen fundraisers for Martin O’Malley and Maryland became the only State in the country in 2006 to oust an incumbent Governor. In 2010, Bruce Plaxen served on Martin O’Malley’s Finance Committee and helped him win re-election by a huge margin. Since becoming PAC Chair in 2001, the MAJ PAC has helped elect many Pro-Civil Justice candidates and helped the Maryland General Assembly expand their Democratic majority while the trend in the rest of the country was in the opposite direction.

In Baltimore with President Obama 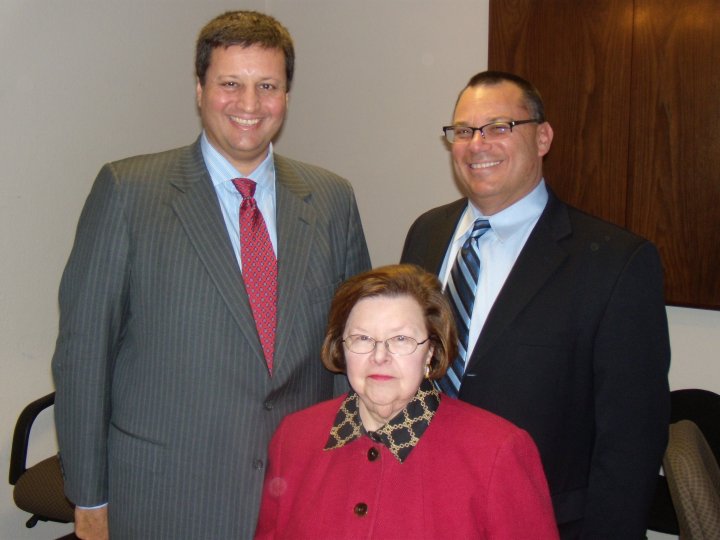 US Senator Barbara Mikulski visiting us at Plaxen & Adler, P.A. 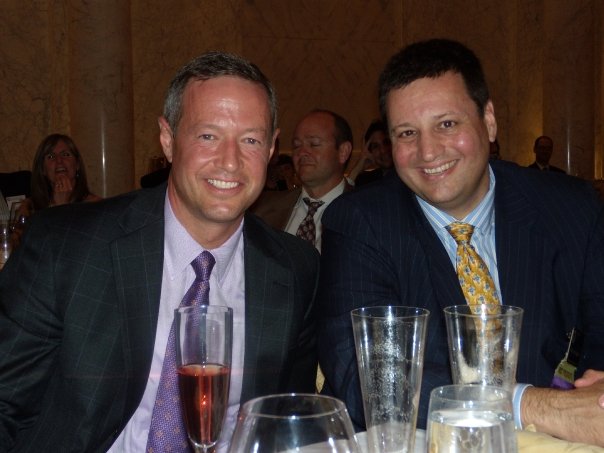 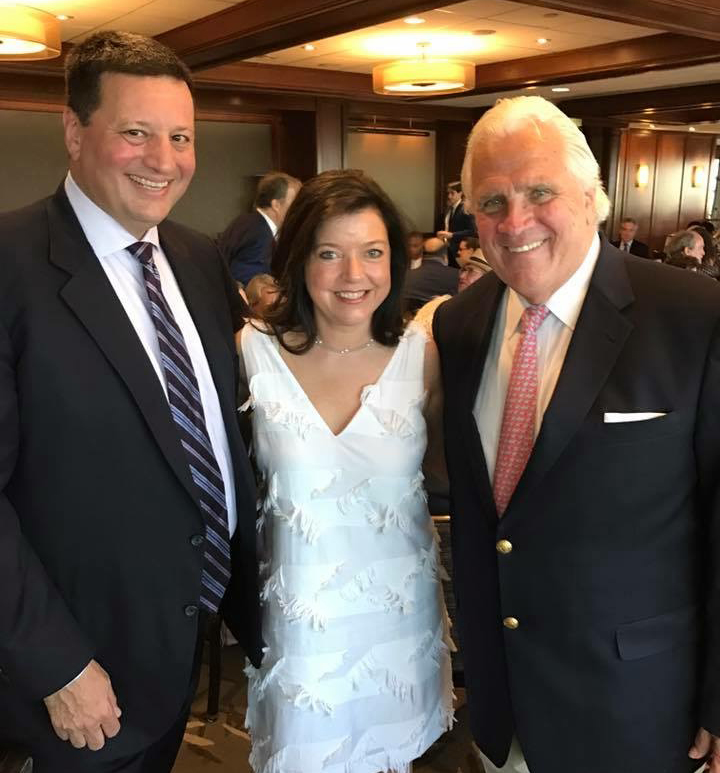