Bruce M. Plaxen is the founder of Plaxen & Adler, P.A., a small firm founded in 1985 that handles only personal injury matters. A graduate of The Washington College of Law at American University, Mr. Plaxen has spent much of the last 35 years fighting for the rights of the injured, and seeking justice through the civil justice system on behalf of those who need it most. He has been recognized by his peers, the Judiciary and the Maryland General Assembly as a tireless advocate for justice, and a leader in The Maryland Association for Justice and the American Association for Justice.

Bruce Plaxen has been rated AV-Preeminent by Martindale-Hubbell and maintains a perfect score in both peer and client ratings. He is the recipient of the Distinguished Alumnus Award, given by the Nelson A. Rockefeller College of Public Affairs and Policy from the State University of New York at Albany. This award was bestowed upon Bruce for his considerable pro bono efforts on behalf of injured families in New York, Maryland and Virginia after the 9/11 terror attacks. This pro bono project, known as Trial Lawyers Care, was spearheaded by the American Association for Justice and the largest pro bono in history.

In December of 2020, Bruce Plaxen was named to the Maryland Super Lawyers list for the 14th consecutive year (each year since its inception in Maryland).

Since 1987, Bruce Plaxen has been an active member of the Maryland Association of Justice. Over the course of the last 30 years he has served on and chaired various committees in multiple leadership positions:

Over the course of his tenure in MAJ, Mr. Plaxen became the de facto face of the trial lawyers, testifying hundreds of times in order to help pass laws that protect injury victims in the state and successfully thwarted tort reform in Maryland for the past 25 years.

Mr. Plaxen has also been a member of the American Association for Justice for over 30 years. Since he attended his first convention in 2001, he has been a very active participant in the organization. As a member of AAJ, Mr. Plaxen: 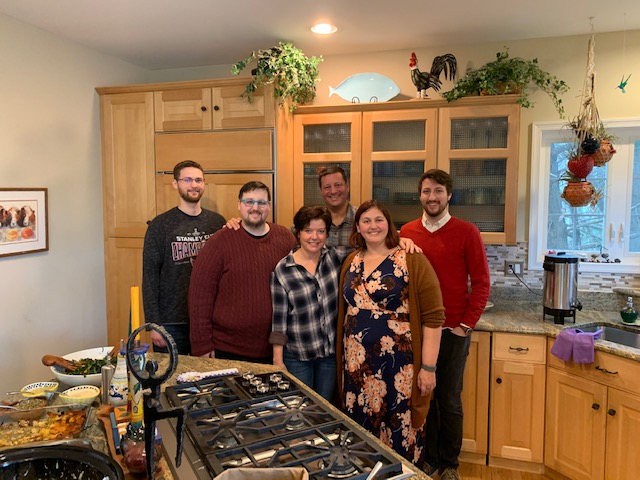 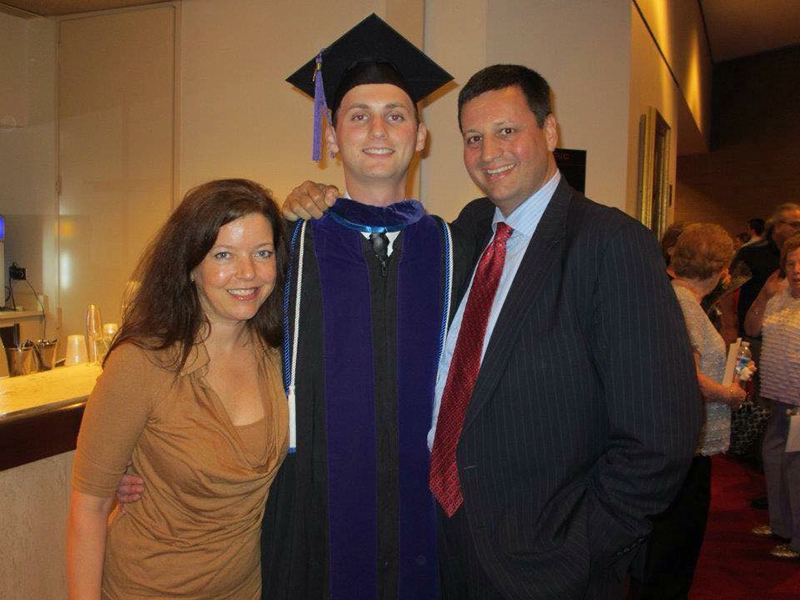 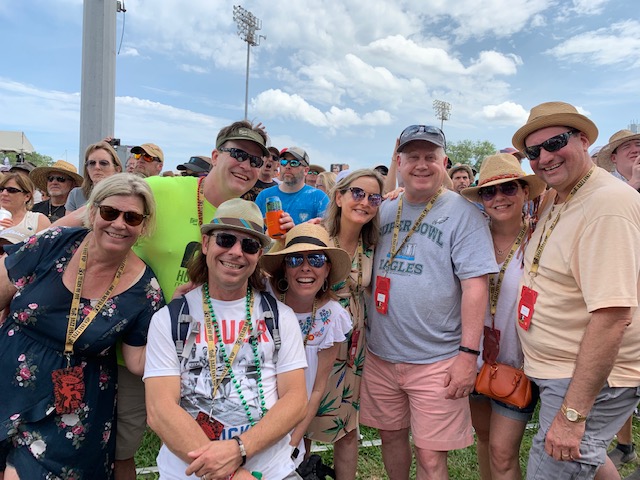 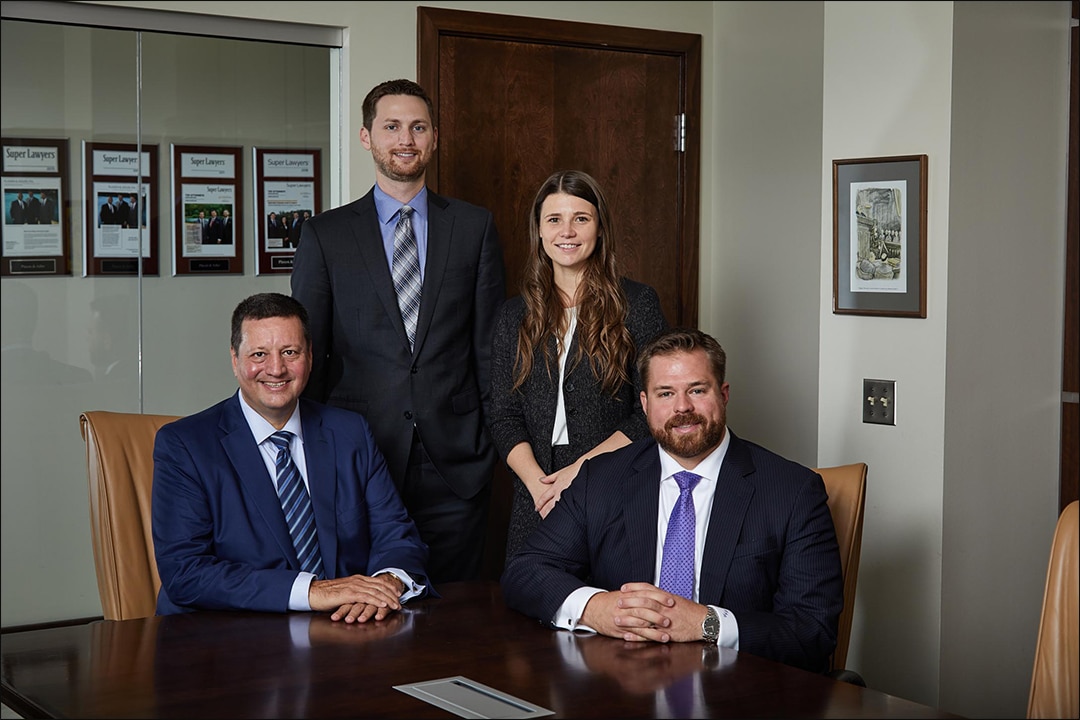 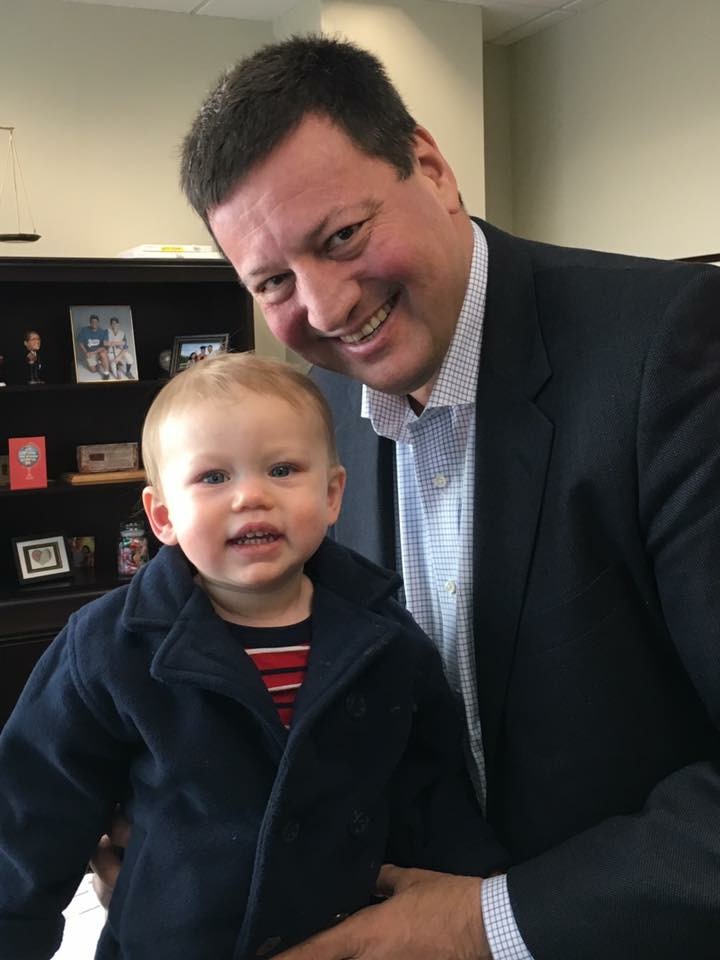 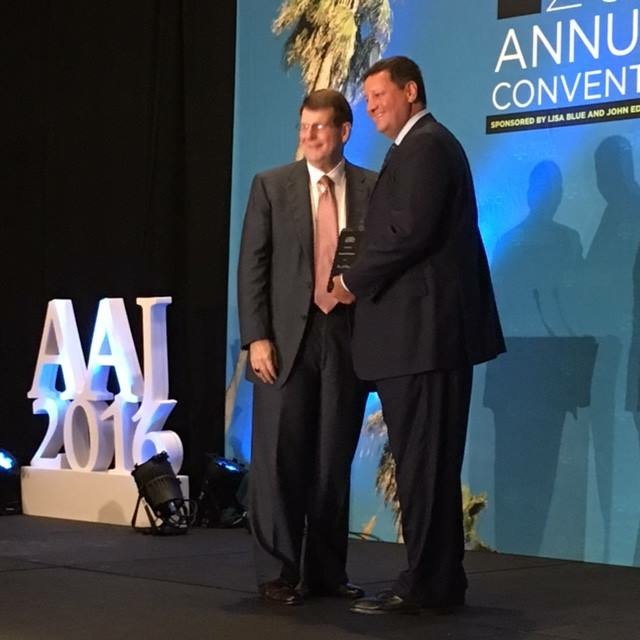 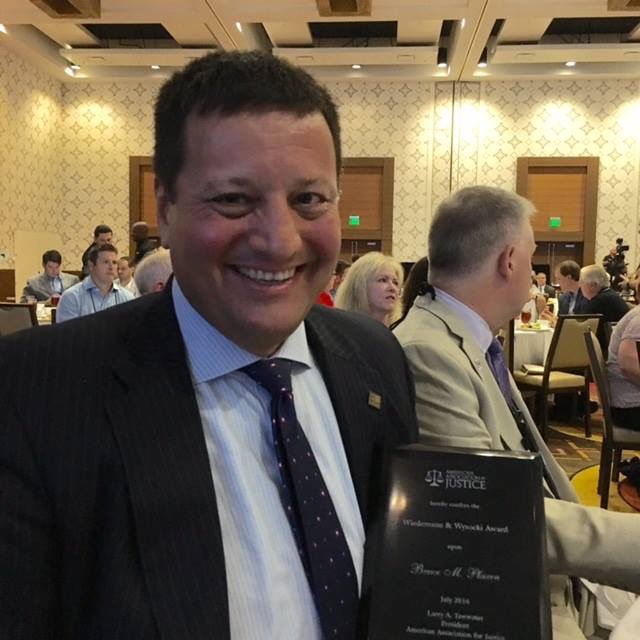